Remember is LIVE! And other news too… 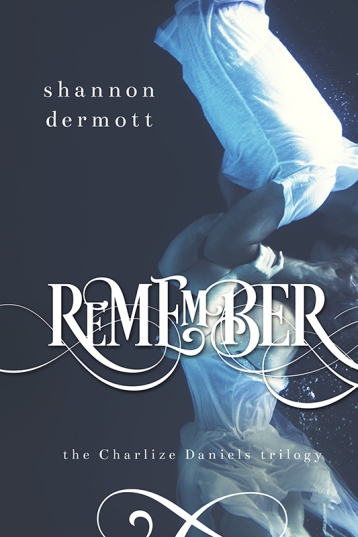 Sixteen-year-old, Charlize Daniels, is resigned to her place in the shadows until one day with a rush of death, she meets him.

He’s everything she’s not. Tall with face like an angel, a mouth like a sinner, tattoos and piercings to rival those of rock gods, in one word, he’s cocky. And worse, he comes with his own personal fan club.

Only their every meeting is suspect, leaving her to question why he only ever turns up when her life is headed south, backwards or upside down. His explanations are shady, and his hot and cold gives her whiplash. But his lips on hers burn and take her places she’s never been.

If only she can trust him. If only he reveals what he really is? Then hopefully they won’t end up on opposite sides of a frienemy line, and she’s forced to take him down. Worse case, he’s already planned to take her out first. And not on a date, but in a dead kind of way.

For a limited time, the book is 99 cents as a thank you for all your support over the years.

This week has been a trying time for our family as we deal with one of my children being a victim of a crime. We would like to believe things like what happened, happens to someone else. But you never know. I hope you and yours will never experience what me and mine are going through. I won’t say more in order to protect my family and the ongoing investigation. Thanks for giving me time to work through this and understanding my release delay.

Enjoy the rest of your week. Spring is coming at least in weather temperature for us. I hope you have nice weather as well.

Next month, I should be releasing my New Adult Dystopian romance. The story, originally named Looking, has been pulled from Wattpad. I look forward to sharing the cover with you. The book is in the hands of the editor. So it will likely change some from the version posted on Wattpad.

Last but not least, I hope to release another free “episode of Mercy and the gang” after the final book. That and I’m working on releasing Rogue, the follow-up to Alliance.

Posted by shannondermott on March 6, 2016 in Blog, new release